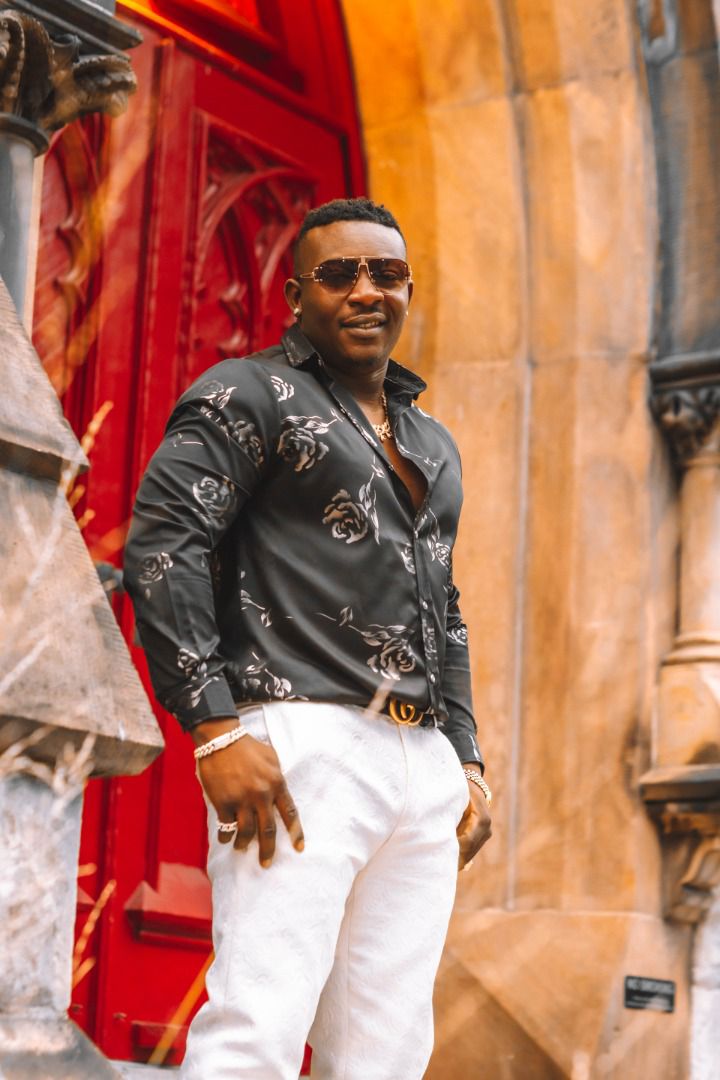 Nigerian US-based singer, songwriter and engineer, MC Wallywa has made history as he join list of artists from Africa to have their song featured on a billboard in Usa.

The song was titled “Some more“. It was released earlier this year and has been making positive impression among music lovers.

A melodic, groovy, and hypnotizing song that sets the mood for party vibe. The artist has often been described as ‘an entertainer without limits’ and this new song further confirms his growth and exceptional talents.

Mc Wallywa grew up in Washington D.C. He radiates a rare multi-cultural sound that transcends audiences worldwide. Undoubtedly, with his anthemic music and groove-inducing style, Wallywa is bound to headline some of the biggest stages around the world. 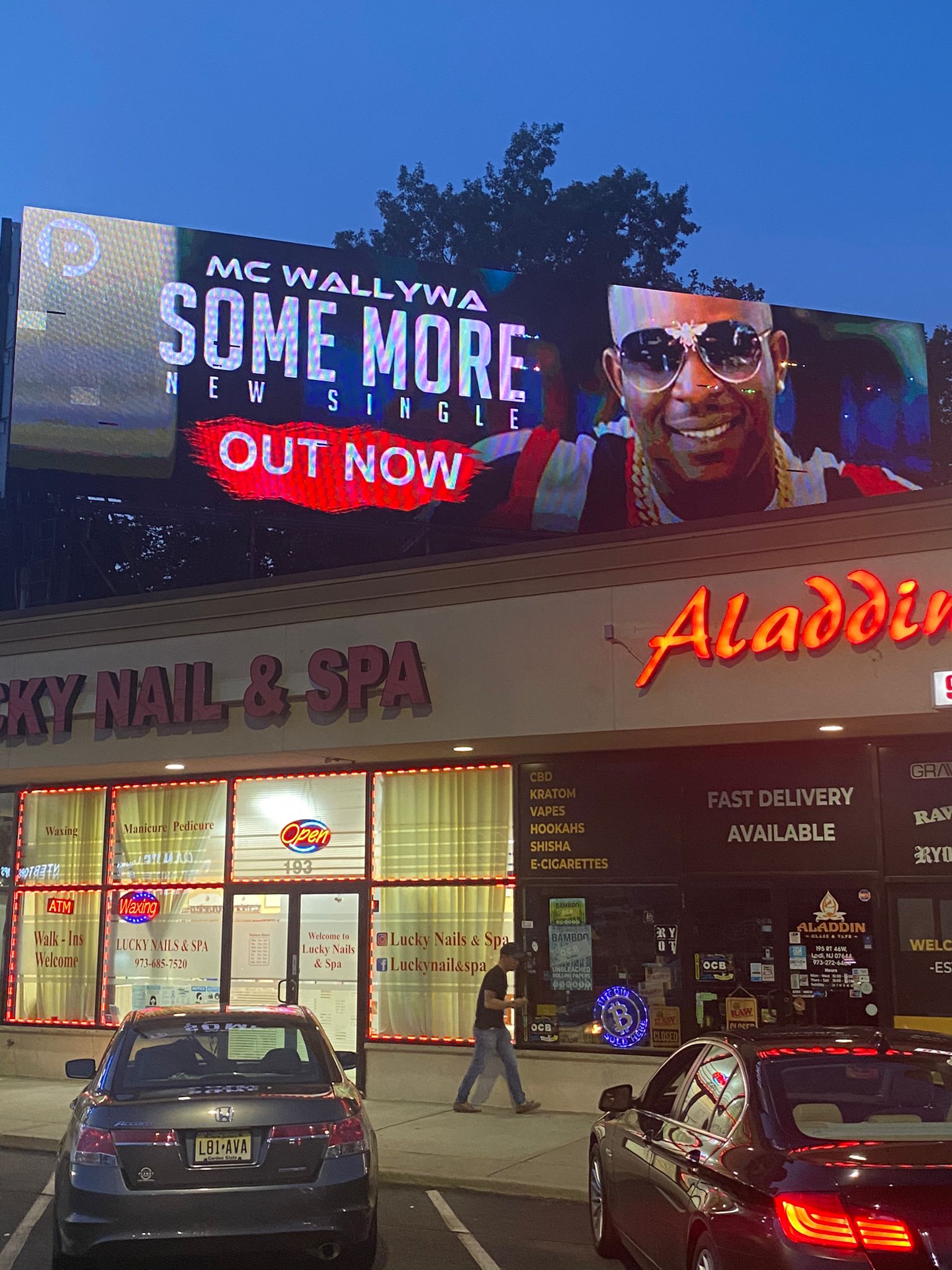 “Some more is for the fans and everyone who love to dance” says Mc Wallywa while describing the song.

“The release features electrifying vibes from the press of play. Also, the groovy elements combined with the powerful bassline will guide your body to sublime dance move. It evokes dynamic energy that will captivate afrobeat/dancehall devotees and DJs alike”.

Dr Amanda, a director at Prime Music Partners and one of the major distributors of the song while making comment on the new song, added:

“Mc Wallywa is one  multi-talented musician inspired by life, culture and wealth. His strives to become one of the biggest artists in the industry has made him explore his talents beyond limits. This new song is just what everyone need to heal off from the global pandemic”

#BBNaija: Tega Confides In A Curious Follower Who Wanted to Know Whether She’s With Her Husband Or Boma