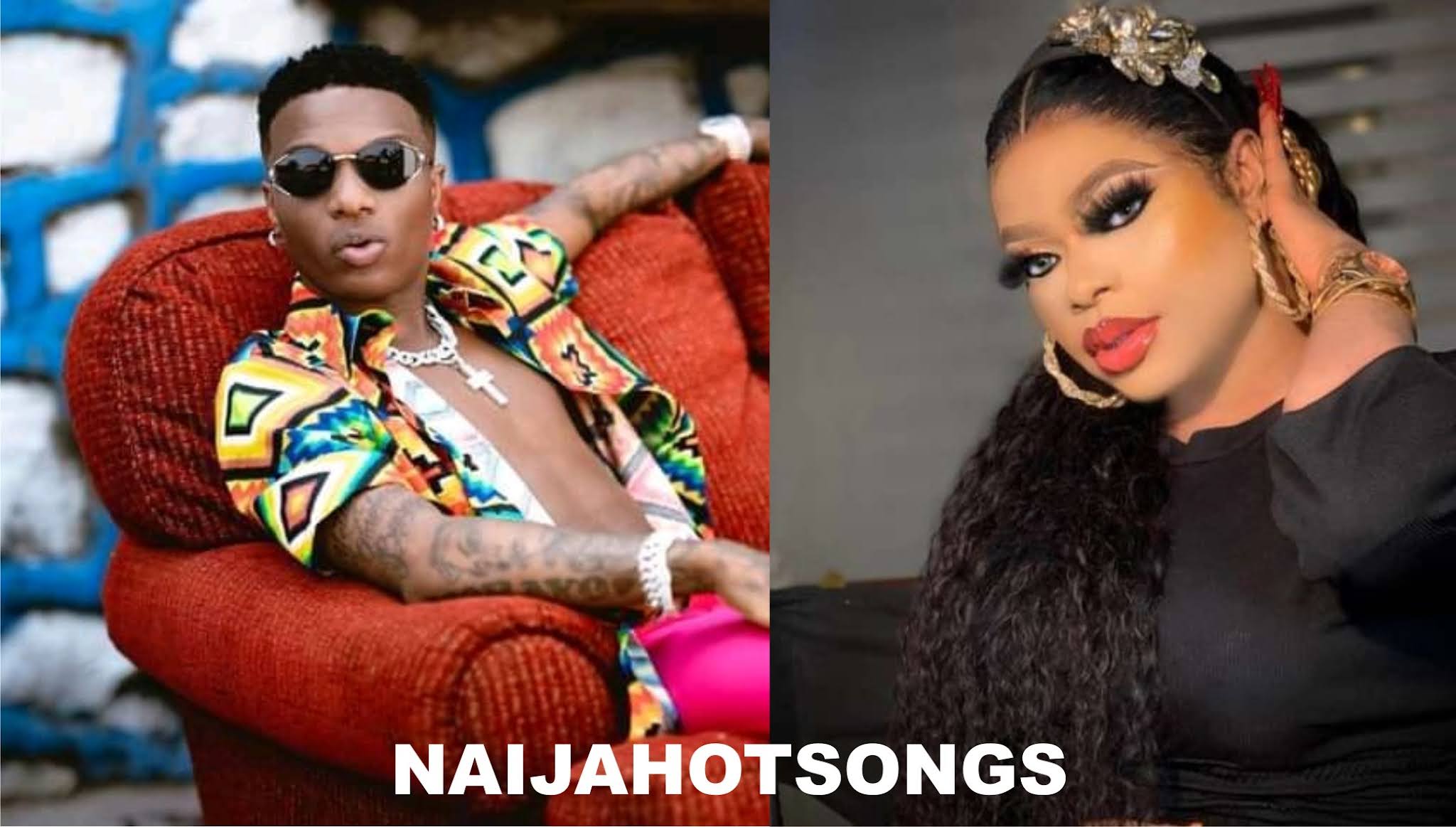 Popularly known Cross dresser “Bob Risky” praised Ayo Bolagun a.k.a Wizkid on his facebook page, as the only guy He de drip’s for.

Saying this I think Bob Risky really likes Wizkid, dough she stated also that He had never talked to him but met him on Club when he was still small and was shy to approach Wizkid. Fan now knows that He only drip for Wizkid, due to his say “The only dude I dey drip for”. 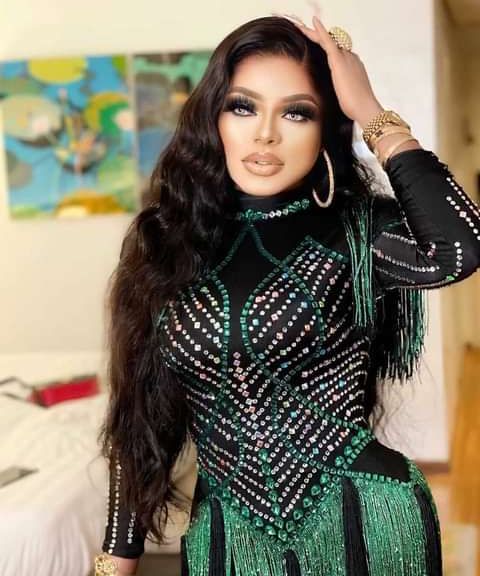 According to Bob Risky “D only dude I dey drip for, Dis guy I love him die I don’t know y D day I’ll talk to him eeh I’ll definitely cry cos I won’t be able to hold my tears. Have been his fan since I was 16yrs. Have had opportunities to say hi to him many times at club but I was then shy. He is d best artist in Africa and you can’t drag that with him naaaa you can’t”

From Bob Risky’s Write up, He dint only showed His liking for Wizkid but also saying Wizkid is the best artist in Africa.

Now, do you think Wizkid is the best artist? Where is Davido, Burna Boy and other popular musicians? Lets discuss below the comment section.

CHECK OUT  Stiino - No Body Else