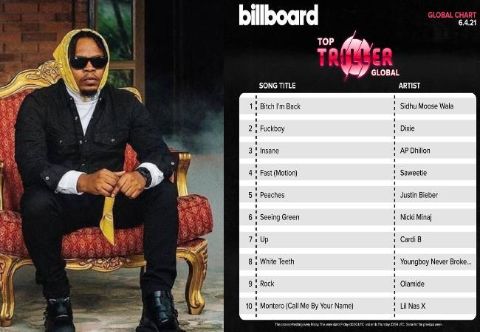 Olamide Baddo as been called is a Nigerian rapper, this song Rock has really rocked the word wide web.

Rock brought about so many argument on twitter by his fans on how Olamide always hide his progress or what he was to celebrate.

According to twitter comments or conversation by fans “Olamide why are you too humble to loud this kinda Germane news naaa. .. do you need to learn pride from Davido, this life no just balance sha”. 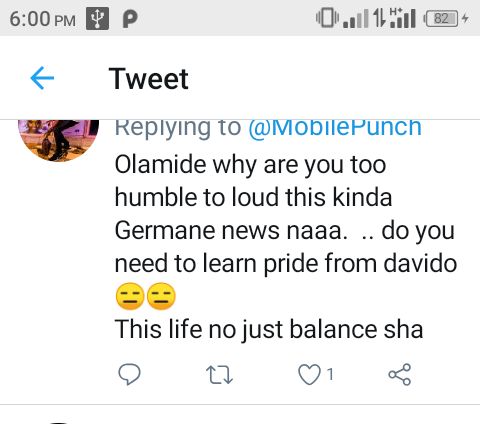 Olamide Rock is truly a song to celebrate, Olamide has been known as someone who doesn’t show up like other big artist. What could this be? does it mean he allows his success to speak out for himself?