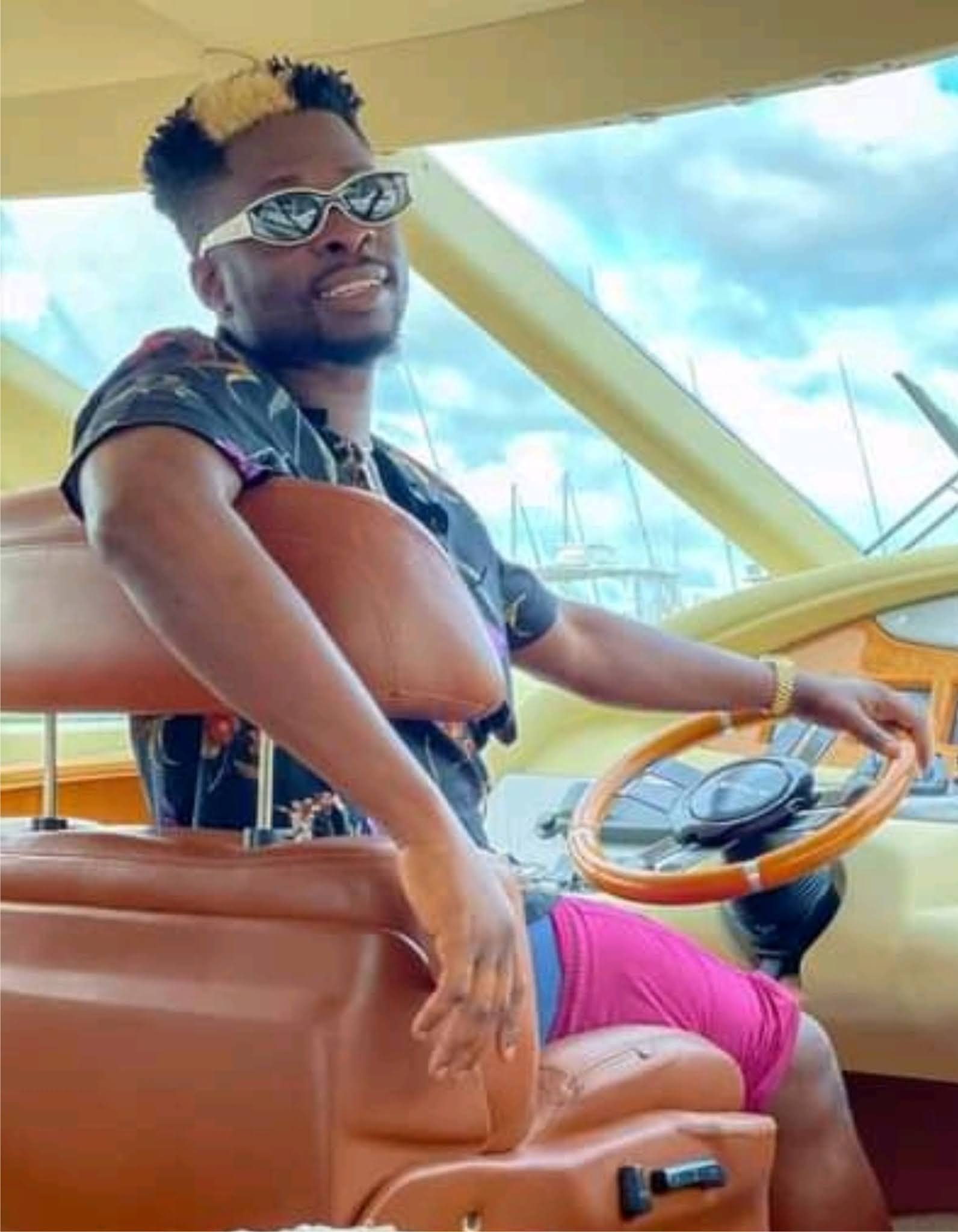 Amazingly!, a Nigerian superstar, singer a DJ, popularly known as “Ecool” has revealed his real name and where his hometown base.

On Ecool facebook page where he had to post a picture of himself with the caption “We thank God” happens to be where he revealed to his fans his real name and where he comes from.

On Ecool post, a fan troops out and asked him his real name, which means the fan has been wanting to more about Ecool, according to the commenter “Ecool pls what’s your real name”?.

That question was a very good one; to extend it was been attracted to other fans.

On the comment box Ecool revealed to fans his real name or birth name to be “Ebi” and his hometown to be Calabar. 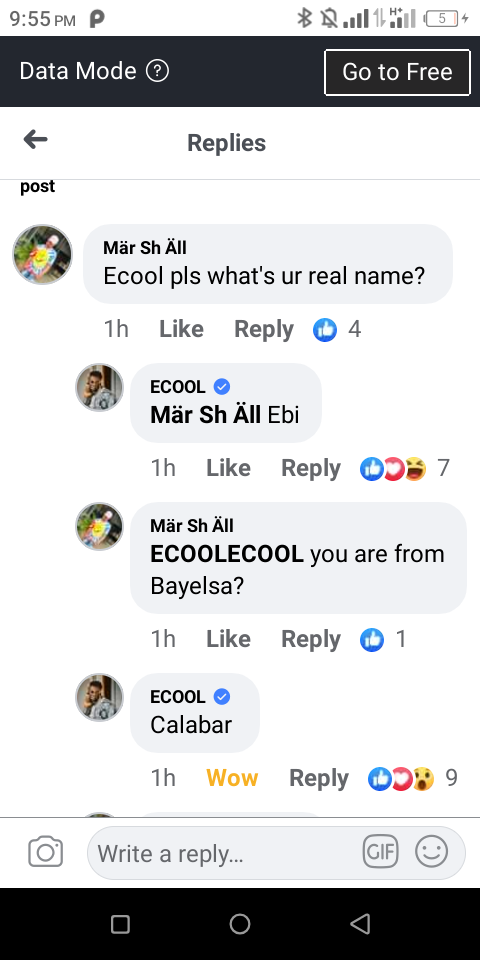 Ecool is always focused in his musical career, and at this time he had a new song with title “ALT”.

The video is out on his youtube channel watch more there.

Your Comments are always welcomed.