The Nigerian police on interview with Uduak Akpan for killing a young lady who went out seeking for a job.

On the interview, what the Nigerian police did brought so many talks to the Nigerian youths focusing on social media. It made them recall on how protesters where been handled and maltreated, figuring Mr. Macoroni who happened to be among the protesters that where arrested during the #Endsars protest. 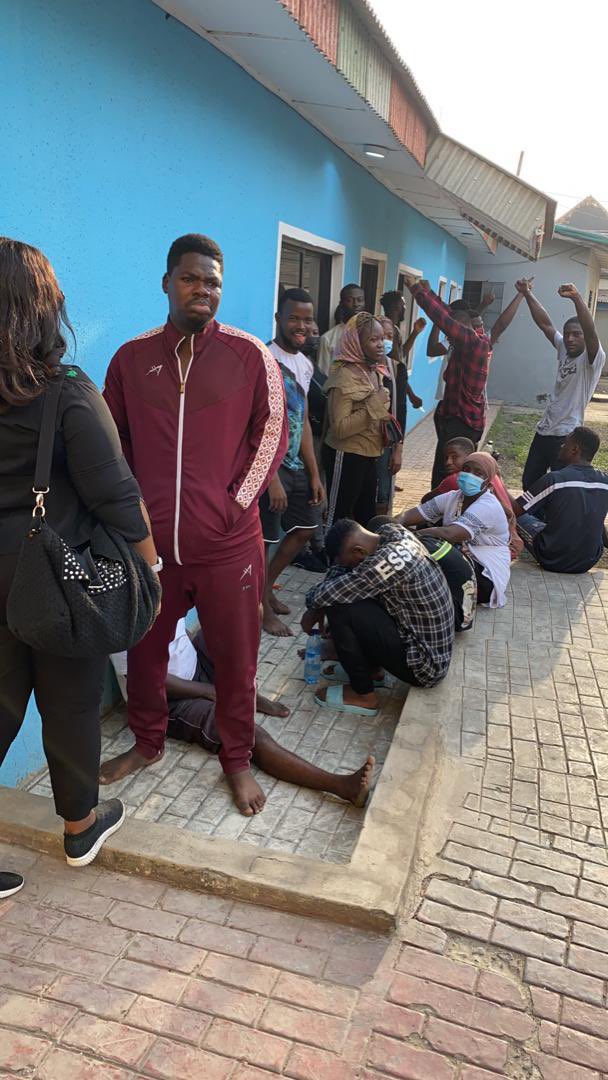 Mr. Macoroni was treated badly, the Nigeria police striped him naked, but in the case of Uduak Akpan, he was given a chair to sit while he was interviewed for murder.

During the interview it almost turned to a love game whereby a journalist asking Uduak Akpan who happens to be the victim accused of sexually assaulting and murdering a woman he was meeting for the first time if he was in love with the girl.

Udauk Akpan confesses that he hits Iniubong Umoren with a stabilizer while he watch her to death, Iniubong happened to be someone who was seeking for a job, according to opera news, but unfortunately was sent to an early grave by this young man. 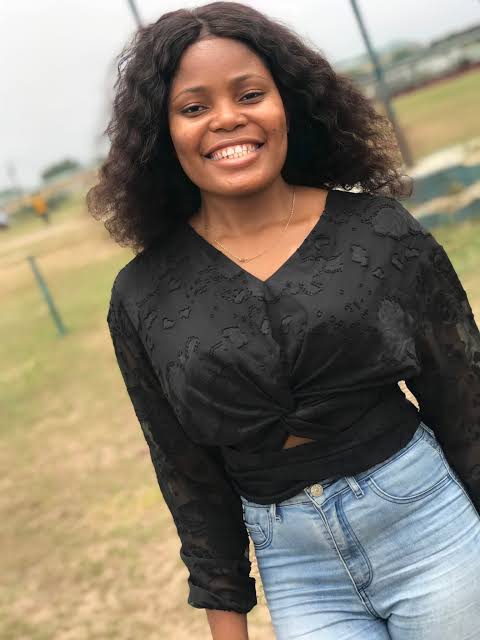 Uduak Akpan explains how he got her trapped and killed “When she got to the location, I asked her if she can work as a secretary on a farm where drugs are been produced and she said yes. “I told her that there were no such existing jobs but I would love to have sex with her and she accepted on the condition that I’ll use a condom.

“She got furious when along the line I tried to remove the condom and search for an object to hit me. She also bit me and in anger, I retaliated and hit her with a stabilizer and she started bleeding that’s how she died he said.