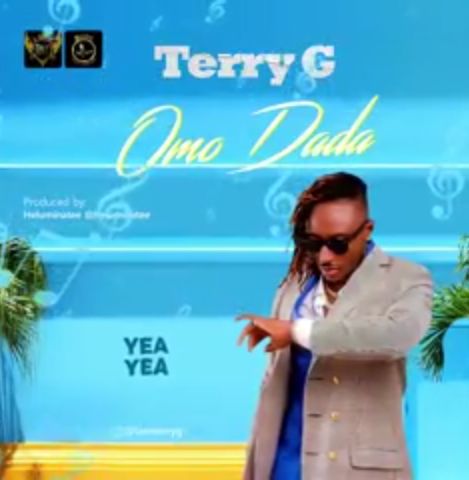 Terry G the akpako master has finally release one of his track title “Omo Dada”.

Omo Dada is a song that is included in his new to come album which he set to feature Wizkid.
Learn how to fix most of your PC / phone issues by yourself.
Omo Dada already is making wave on all digital platforms as Terry G sits back to arrange for his next tracks, Terry G is never a failure when it comes to music.
Download Terry G Omo Dada below and let’s rock with Terry G together, as we wait for his next songs.