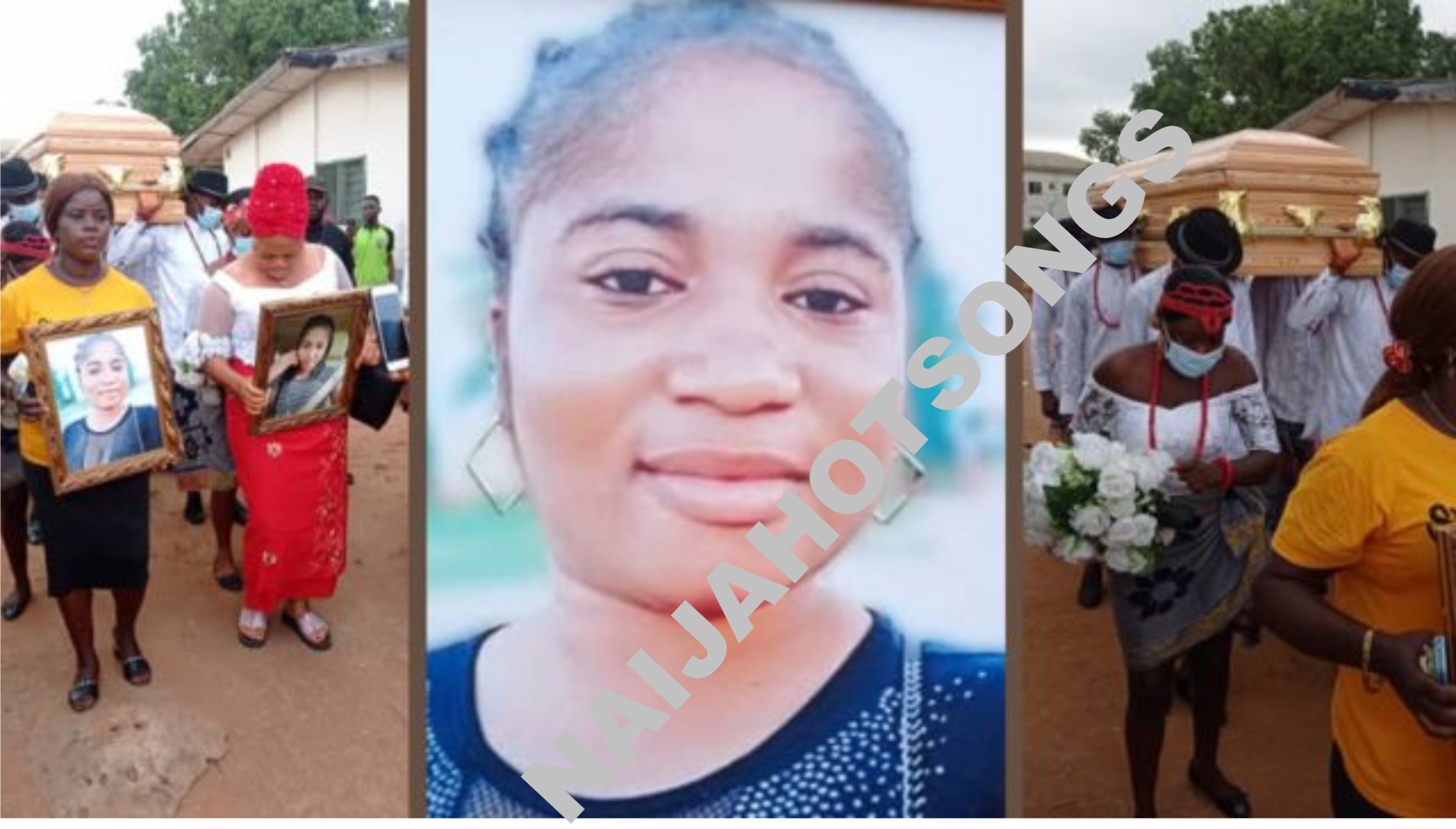 After long stay on sick bed, Ada Jesus, whose real name is “Mercy Mmesoma Obi the instagram popular comedian gave up her life. She was known as a lady who has been making and keeping her fans and followers on her instagram page busy in laughter.

Ada Jesus happen to die in a battle with a kidney failure, which she died after two days after celebrating her birthday, her friends all celebrated gathered in the hospital so as to celebrate her 24th birthday with her, but it was a shock news for them to here that their beloved friend is gone.

Ada Jesus family has released the arrangement and order of her burial rites. According to the flyers been posted by her family, a Christian wake keep and comedy night held yesterday been 28th of May 2021, while she was laid down to rest in Oguta, Imo state earlier today been 29thof May 2021. 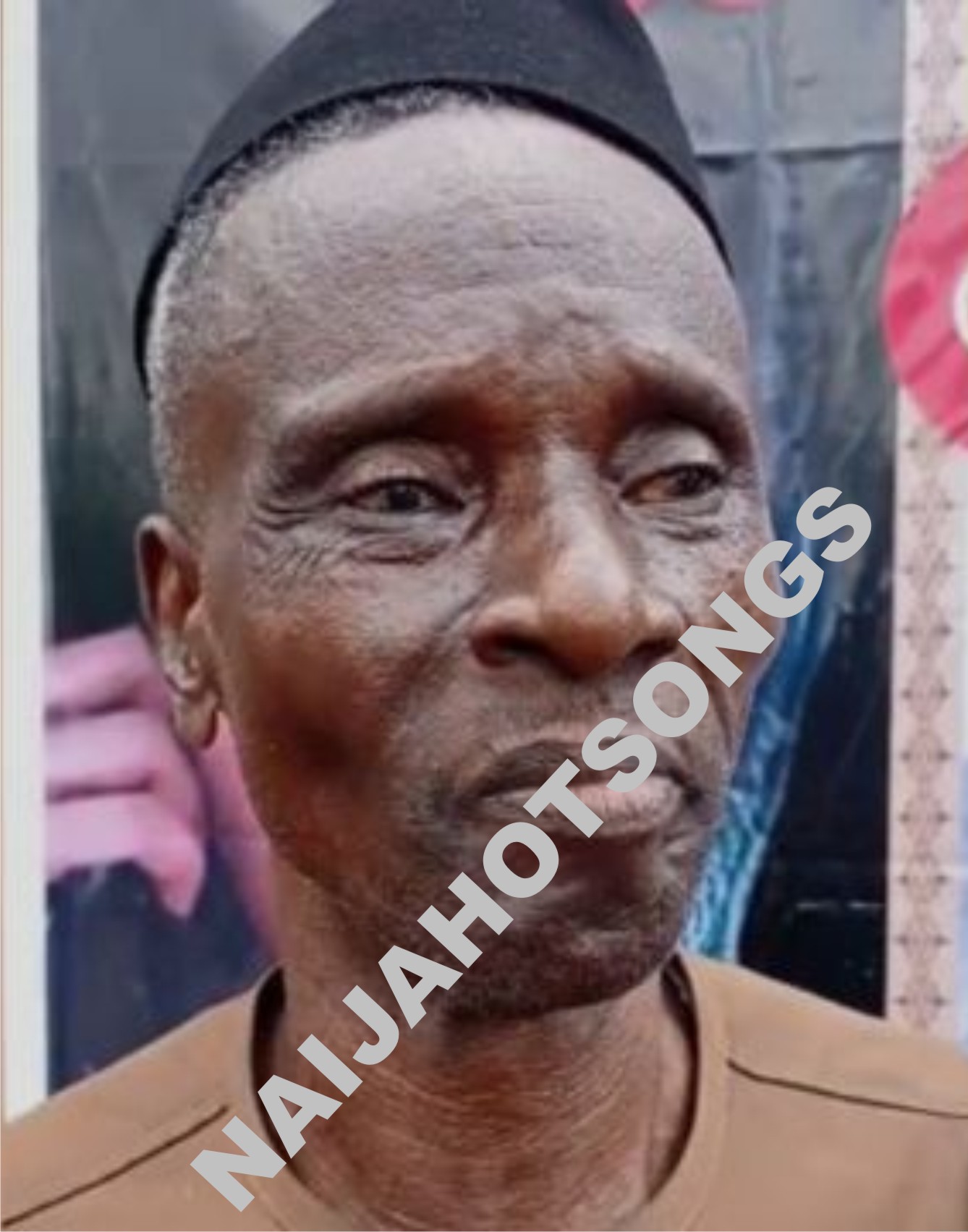 The father of Late Ada Jesus had to thank the supporters, the people that checked and also donated money for the daughter’s medication when she was still in the hospital battling with kidney disease.
CHECK OUT  #BBNaija: Tega Confides In A Curious Follower Who Wanted to Know Whether She’s With Her Husband Or Boma

He said “I thank you all that contributed in one way or the other because many try to check on her and make sure she survives it, but death is what no one can stop. 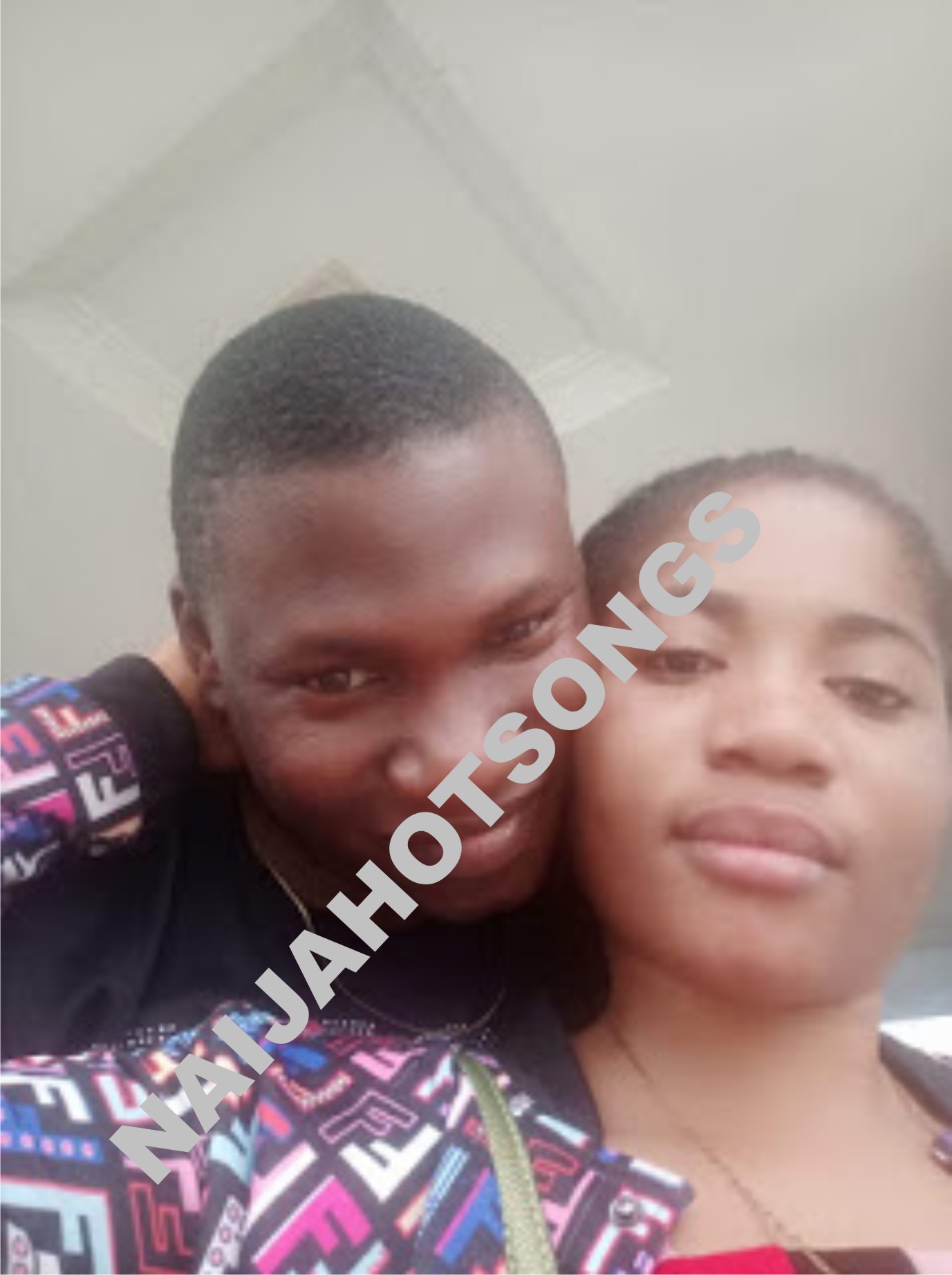 Late Ada Jesus husband confesses how good his wife was to him and that losing her was a great lost.

According to him “My wife was a very good woman, with a kind heart, I was so happy having her as my wife.

Am not happy losing my wife at the age of 24 because our marriage didn’t lasted for long, it was just two years.

Read also:  Uduak Frank Akpan who rapped and killed Iniubong was interviewed by the Nigerian Police, as he explains how it all happened.

He continued by saying, He got married to Ada Jesus on the 5th of April 2019 and had a daughter that is one year and six months now. 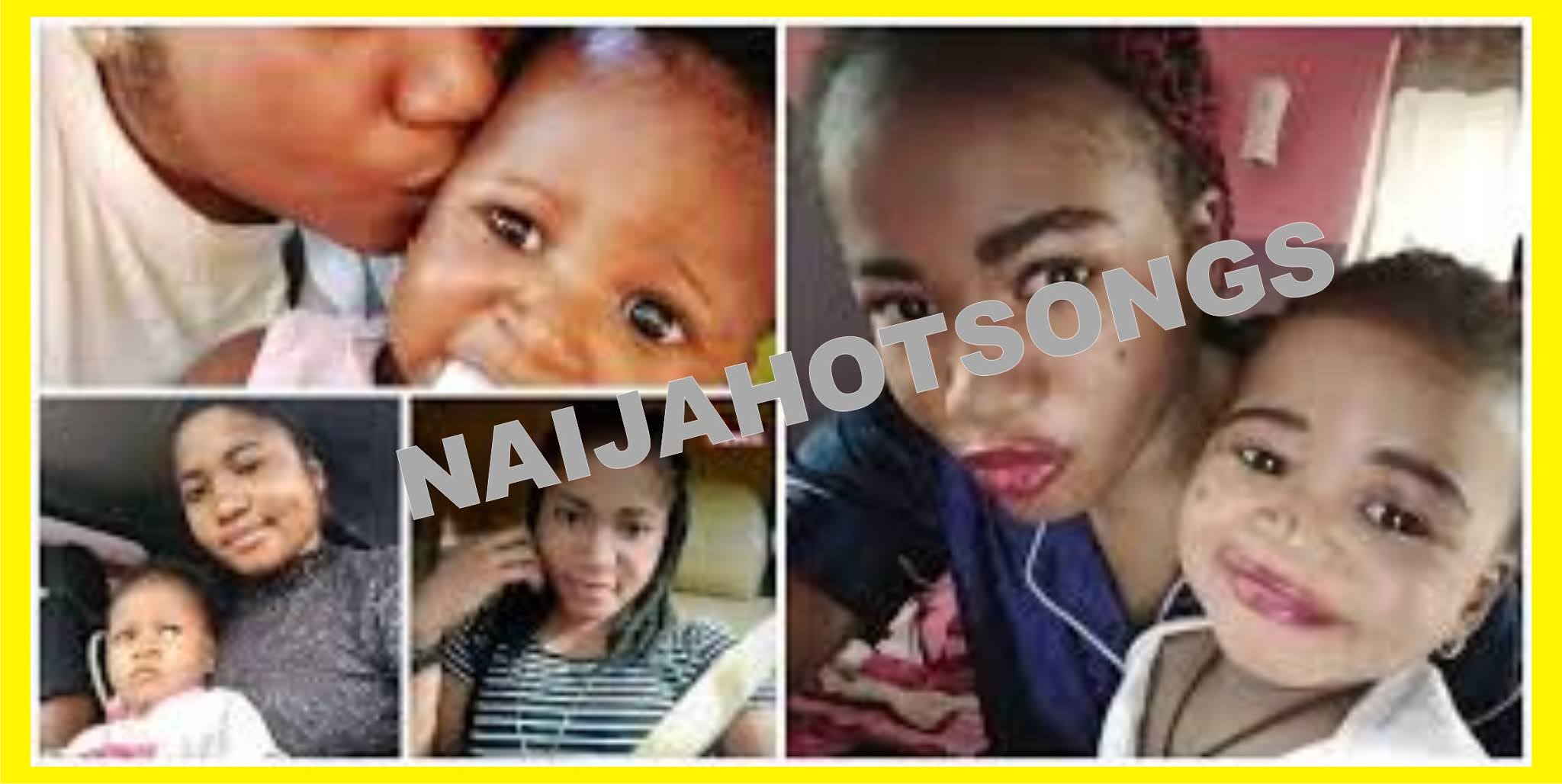 Comment below, if this touches you. R.I.P Ada Jesus, may your gentle soul be accepted in your father’s heart IJN