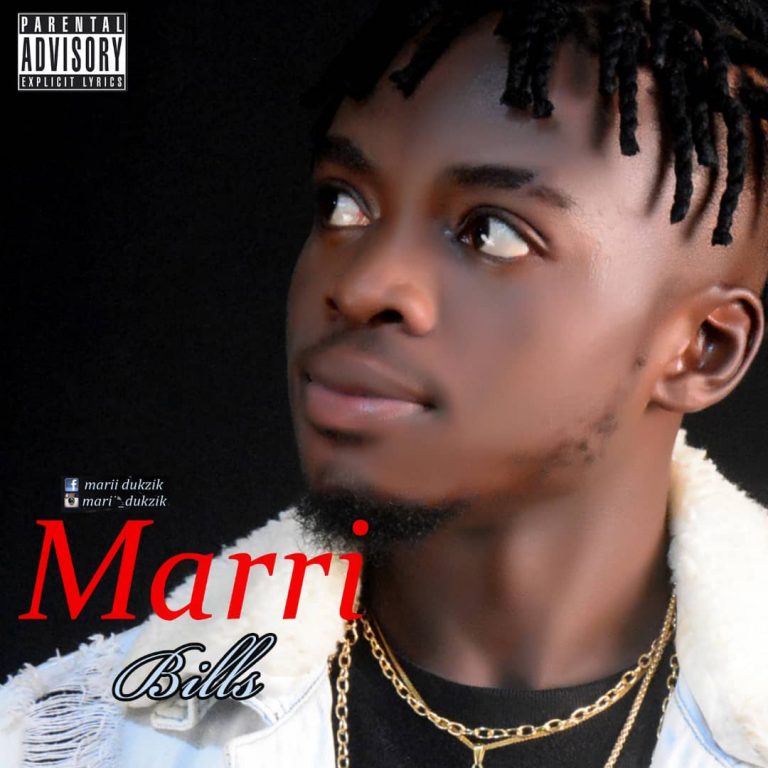 “When the going gets tough, the tough gets going”. This quote has in no small measure embodied the life and journey of the fascinating fast rising Hip-hop/Afro artist”Marii_dk”His first ever Melody”Bills”came to an unexpecting,in the early days of 2021.”Bills”has in it the Igbo language which has shown his heritage as an indigene of the Southeast of Nigeria,while hinting on the street life and hustle he experienced climbing up the musical ladder with the stupendous sounds of Hip-hop/Drills,However, “Marii_dukzik” as fondly called by his fans is basically all about good music and sounds.The young promising artist blessed our speakers with a first new hit record baptized “Bills”street flows, Basically all about the struggles and issues that occurs between The street hustlers and the families after hustling for many years without returning back home with a big surprise for the family and the street hustlers(ndi ogbe) it will be ended with full of stories,now the young Rapper is proudly in with some magical kind of flows of this hit jam titled “Bills” produced By the magical hands of ZUBY..

CHECK OUT  [Gospel] Preye Odede_This will be over mp3