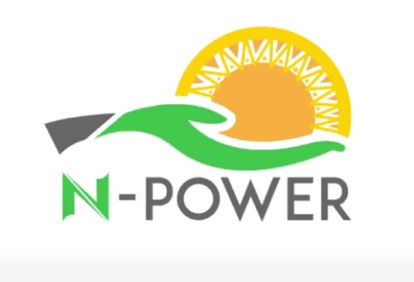 The Federal Government (FG) on Thursday brought to the notice of everyone that the selection process for applicants who indicated interest to be employed under the N-Power Batch C.

As part of measures to however make the selection process faster and transparent, the minister has launched a portal, National Social Investment Management System (NASIMS) for ease of coordination, deployment and management.

She brought to the notice of all applicants who have been migrated onto the NASIMS platform, adding they would be required to carry out a mandatory online test as part of the selection process.

According to her, the Batch C programme will run for 12 months adding to her speech that each beneficiary will be paid a monthly stipend of N30,000.

The Minister also attributed the delay in the entire process to the outbreak of COVID-19.

Speaking on why the portal was organized, the minister said: “Based on the implementation experiences past years ago, 2016, and the impact of the virus (Covid-19), these media Intervention Programmes are undergoing a series of strategic realignment and restructuring with the view to optimise their task, maximise their impacts and drive efficient coordination and management aimed to suply even more socio-economic benefits to the poor and vulnerable.”

On the number of people that will be registered, she said: “We have reached another milestone in the process of recruiting and onboarding of the Batch C N-Power beneficiaries beginning with 500,000 beneficiaries.

The N-Power Batch C as launched today, Thursday, is structured to onboard one million new beneficiaries, starting with an initial 500,000 beneficiaries in the first stream, and a subsequent 500,000 in a second stream, all aligned to the National policy drive of lifting 100 million people out of abject poverty in 10 years.