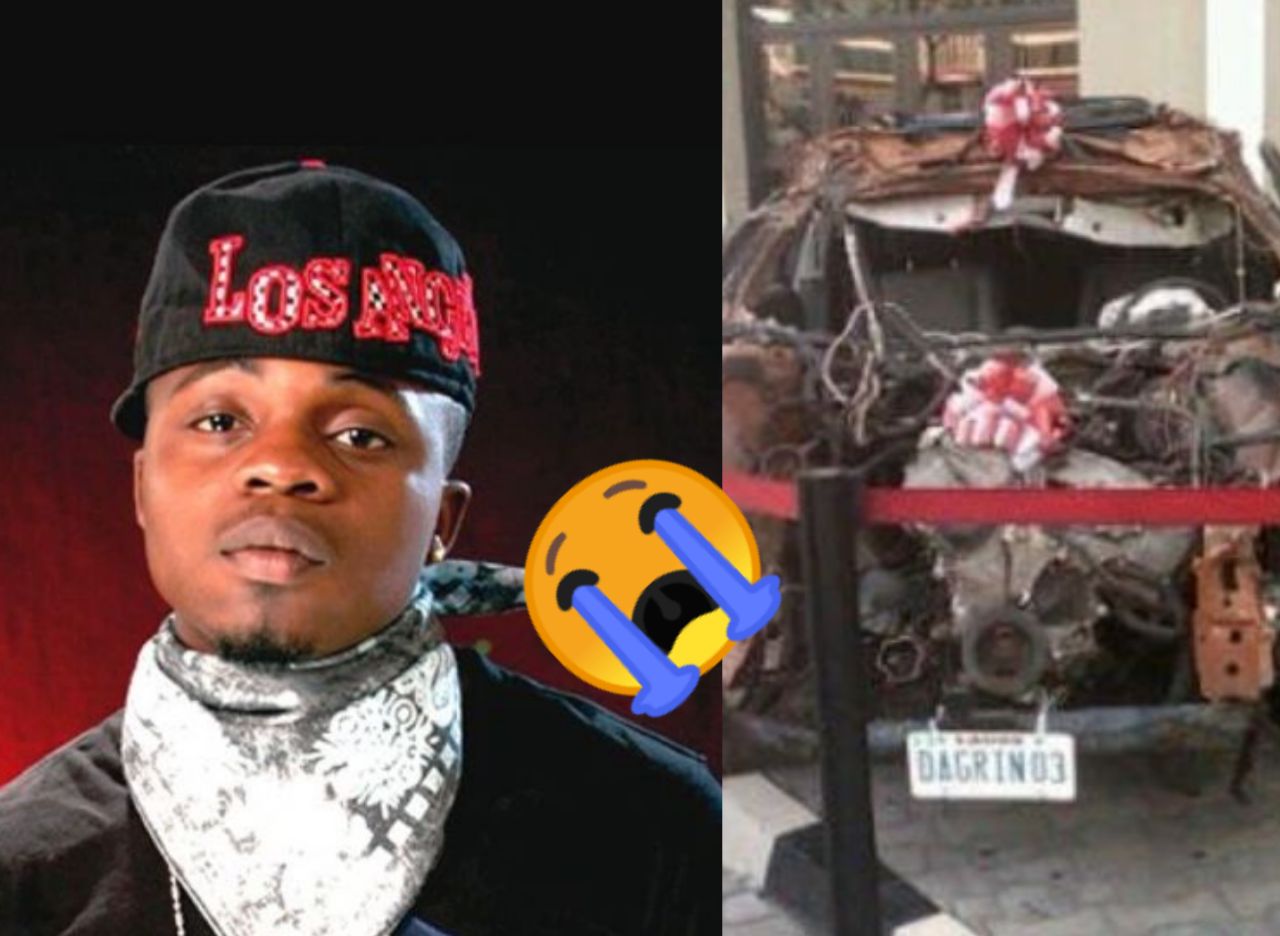 Do you still remember this face? Or you’ve forgotten so soon? Ok now let’s brief you.

Think of this if Dagrin was still alive till now, will Davido, Wizkid or Burna Boy be trending as they’re trending now? Imagine the amount of fame and cash he could have made for himself.

With no doubt Dagrin was among the greatest rappers of his generations, those that normal listen or play his songs can testify DaGrin (Ever green) was a rapper who revolutionized the Nigerian rap industry, because his style of rapping incorporated Yoruba, English and Pidgin English.

Oladapo Olaitan Olaonipekun, also known as by his stage name as Dagrin was a Nigerian rapper from Ogun, Nigeria(25 October 1984 – 22 April 2010)

Da Grin was involved in a fatal accident during the early hours of 14th of April 2010, that led to his early death.

According to news his car collided with a stationary trailer (heavy duty vehicle) damaging the entire front of Dagrin’s car and causing him serious injuries to his body, head and face, he was taken to the hospital for treatment but couldn’t make it and died 8 days later at the Lagos University teaching Hospital, Idi Araba, Lagos State on the 30th of April, 2010.

Those who are close to Dagrin will ought belive me when i say Dagrin doesnt play with his Nissan Maxima a 2008 model Nissan model, They were like close buddies even though it was just a car.

Hmmm we miss Dagrin, and many stars that are no more😔 rest in peace our icons

Check Out Photos Of The Car: 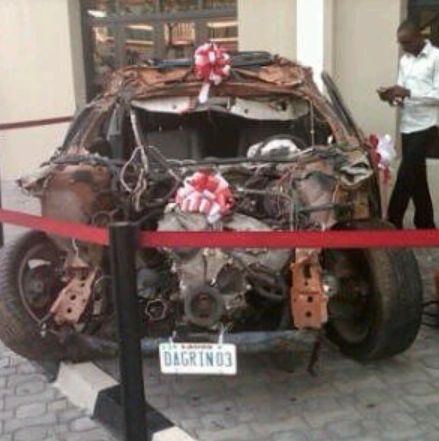 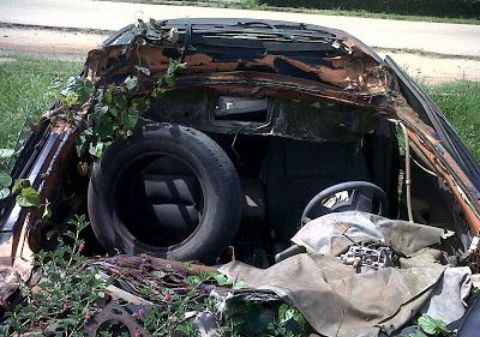 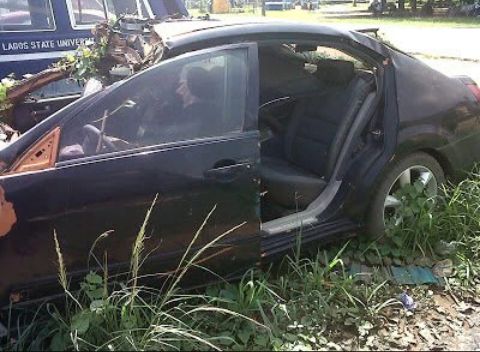 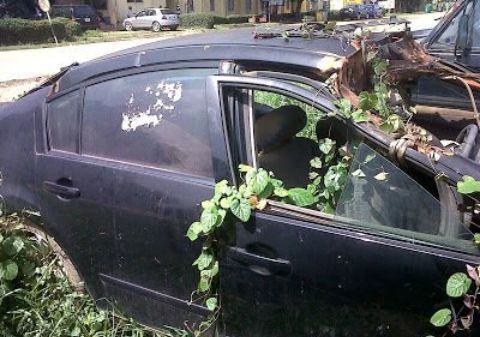 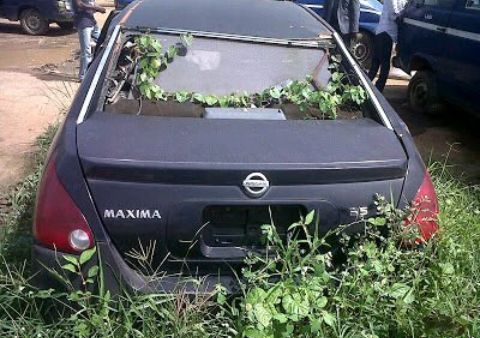 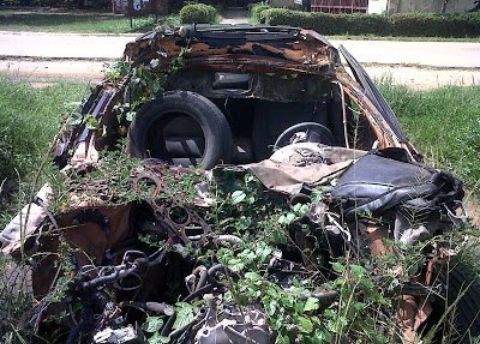 Comment below, what do you think causes this accident? Most people say he went to a native doctor to get fame but didn’t work for him, is it true?? What’s your say?