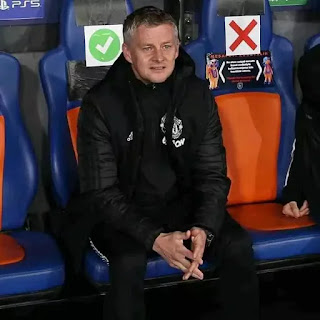 Manchester United a.k.a Man U played Istanbul Başakşehir In their 3rd leg of the UEFA champions league group stage. Olè Solskjaer team where hoping to come back from their weekend defeat to Arsenal but the result of the match made things go tough for the fans.

Olè Solskjaer portrays his usual silly mistakes in the match by under rating Istanbul Başakşehir and playing a different formation. He played a diamond midfield formation as against his normal 4-2-1-3. 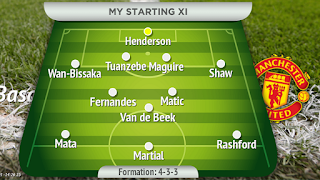 Things didn’t ended well for the coach as Man United lost 2-1 to Istanbul Başakşehir. What pains me most is that this Istanbul Başakşehir has one of the worst defensive record into their league and Manchester United couldn’t salvage even a draw. 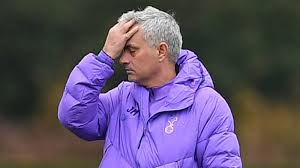 The fans will be really angry. I came across a guy’s placing a bet ticket where he included Manchester United to win and he staked the game with #500,000. It’s a huge lost for him and he won’t forgive olè Solskjaer in a hurry. 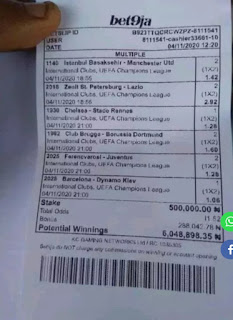 CHECK OUT  News: 8 Celebrities Who Mocked God and Died.