BOLT DRIVER BEEN ATTACKED BY RUBBERS 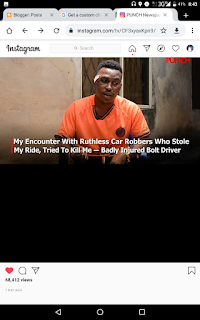 ‍It was said earlier yesterday on “pounchnewspappers” that a bold driver called “Utibe Friday Bob” a native of Akwa-Ibom state, was been attacked by rubbers. 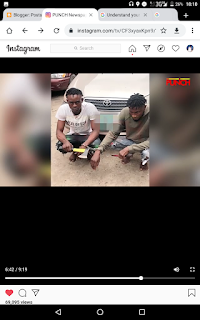 He stated that he started his work with bolt as a driver earlier 2019 and he’s parents are late, before he started the work as a driver for bolt company, he was into cosmetic business, which he was now been introduced to bolt by his elder brother.

According to the bolt driver around 10pm 20th September which was on Sunday, he had a ride with his bolt app that he should go and pick some passengers at “lenko” in Nigeria, when he got to the pick up point he saw two young men, who told him they where heading to “Abijo” to pick their girlfriend and after that he’s going to take them back to “Chevron” which is in Nigeria. 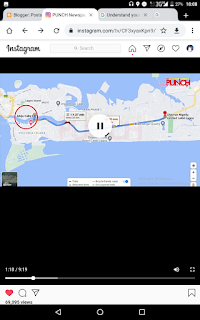 On their way going one of the young man was busy with his mobile phone which made the bolt driver thought he was trying to call the girl they are heading to pick, they told the driver that if the girl refuses to pick her calls that he’s going to take them back to the spot he carried them, so when they got to “Abijo” they asked him to stop that the girl is coming outside, which he did stopped but complained to them, saying the place is a bad place, he was facing the “Abijo” estate then turns his car to face the express so  in case anything should happen he can escape it.

The one sited at the front went out of the car and was still pretending to be making a call, the next thing he got was a hit on his head from the one inside with an axe which made him loose control of himself. 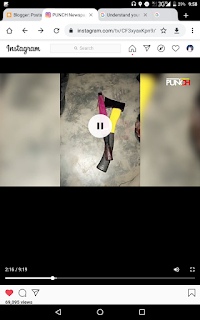 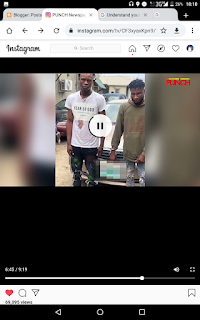 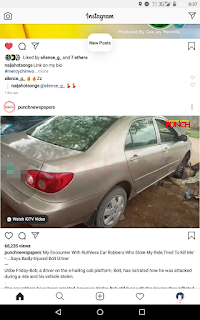 Watch it complete in this video.👇 Your comments are also needed please🙏

…Says Badly-Injured Bolt Driver — Utibe Friday-Bob, a driver on the e-hailing cab platform, Bolt, has narrated how he was attacked during a ride and his vehicle stolen. . The car robbers have been arrested, however, Friday-Bob still lives with the injuries they inflicted and have no idea how much it would impact his future. — Follow us for breaking news and videos. — #bolt #driver #robbery #stabbing #police #Lekki #punchnewspapers