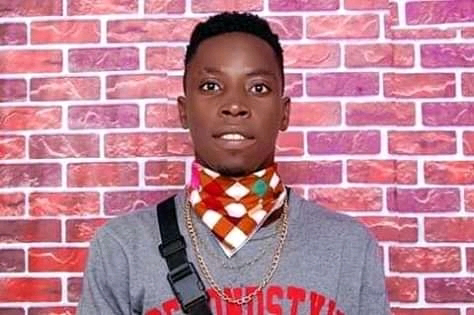 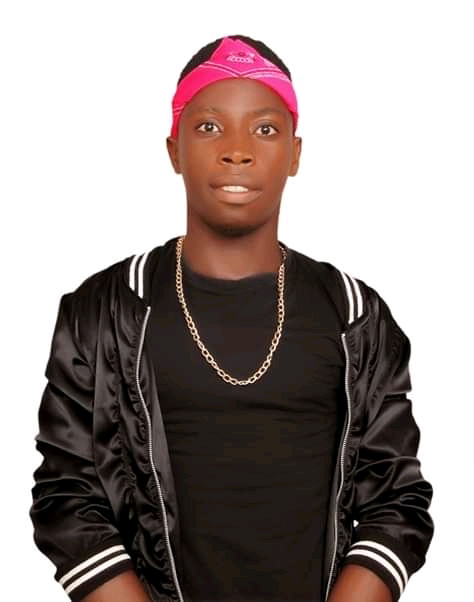 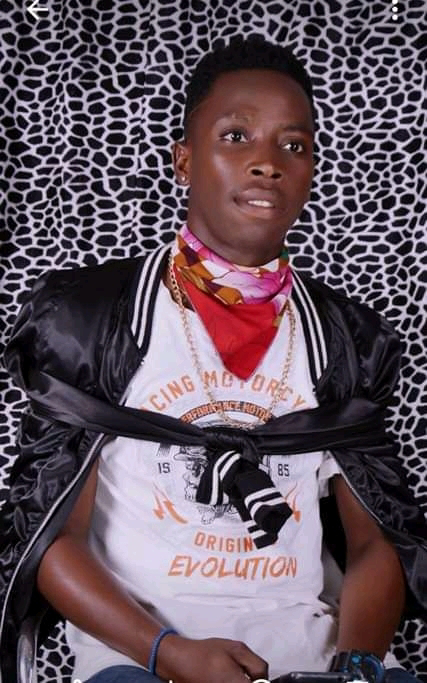 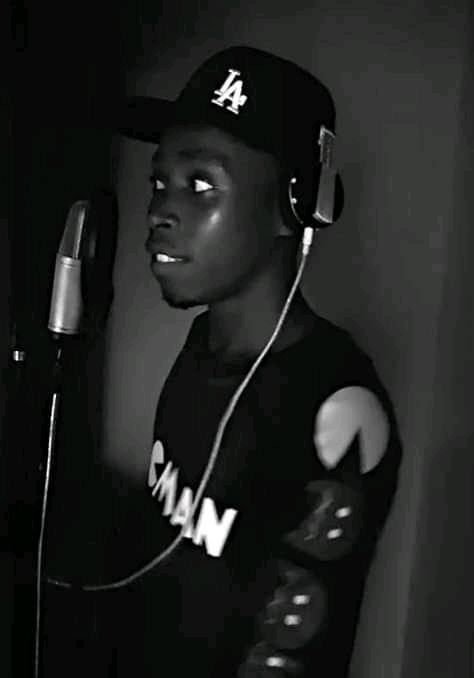 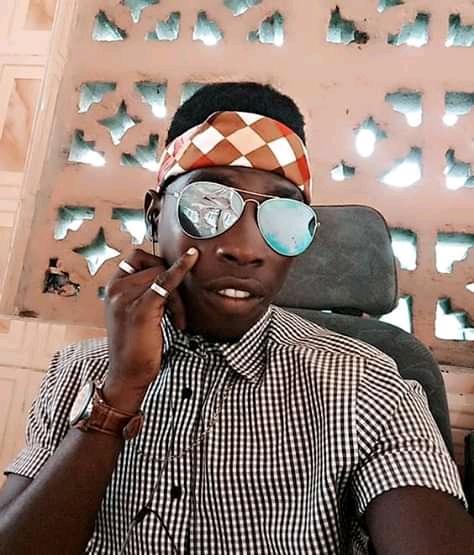 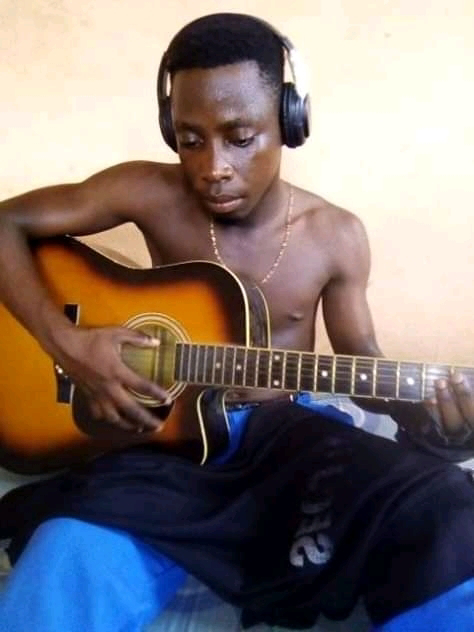 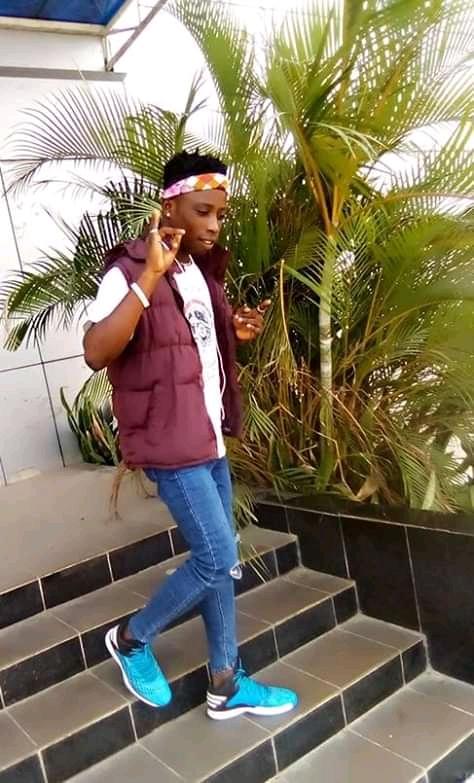 Itakke uko Sunday ( born August 12,1995), known professionally known as ity-august official,  is a Nigerian singer, rapper and songwriter. He rose to fame after the releasing the hit single “hustle must pay”. ity-august official was born and raised in uyo,a suburb of Akwa Ibom State.his career in music began in 2019 when he rapped among his colleagues in uyo.
Ity-august official is one of the Nigeria’s most loved artist. He is a singer, rapper and songwriter who broke into the limelight with his famous, chart-topping song ” hustle must pay” featuring xyc and young holyghost.
Before ity-august landed with his biggest break with “hustle must pay“, his first single, ” I thank you” has already gained huge popularity in the Nigerian music industry.
The release of “hustle must pay” in 2019 emerge him with some top akwacross artist in the region, others of his tracks include
*I thank you feature destiny
*Collabo featuring by de lettet
*Hustle must pay
Chat ity on Facebook here also Download hustle must pay here
CHECK OUT  Axpain Marshal Biography: The Rise of a Musical Icon.

Axpain Marshal Biography: The Rise of a Musical Icon.